Irony comes in many forms and occurs under the most unusual circumstances.

Consider the dailycaller.com article about Awal Gul, a suspected Taliban terrorist who was incarcerated at the US’s Guantanamo prison in December 2002. According to American officials, Gul died at Guantanamo on February 8, 2011 from a heart attack while exercising on an elliptical exercise machine. Another report says Gul “was exercising on a treadmill, and complained of being tired after 5 minutes“. He was 48. Elliptical equipment is used to lose weight, increase endurance and improve cardiovascular fitness. 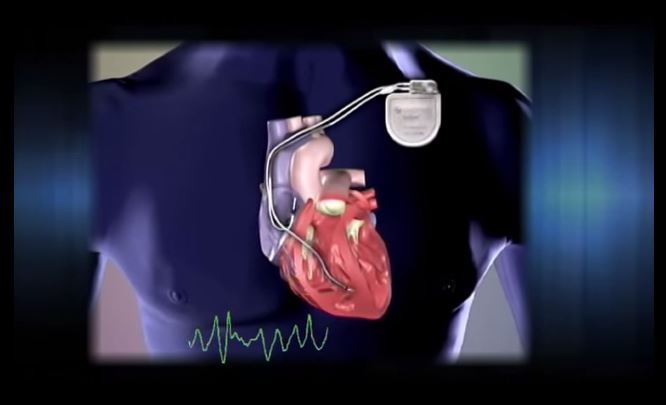 The Rest of the Story

Gul’s passing might have simply been another statistic along with the other seven prisoners who have died at the US prison, except for one fact: Gul was one of six prisoners that were originally demanded in exchange for Army Sgt. Bowe Bengdhal in June 2014. Secretary of State Chuck Hagel confirmed that there was a sixth person involved in the original trade talks with the extremist group during Senate hearing on the prisoner exchange. The government later released Gul’s name as the sixth prisoner requested in the swap.

According to the US government, Gul was a top Taliban recruiter and the commander of a primary Taliban base in Jalalabad, Afghanistan where he also managed the guest house. Officials have also alleged that Gul had direct ties with Osama bin Laden dating back to 1990 and was involved with him in operations. Lawyers representing Gul tell a different story.

According to his attorneys, Gul did meet bin Laden at a meeting of wealthy Saudis involved in raising money to build a hospital.

Gul claimed that he was unaware of bin Laden’s ties to terrorists and his anti-American positions at that time. Gul further claimed that while he did become involved with the Taliban under duress, he attempted to resign for the organization because of his growing “disgust” with their increasing corruption, abuse and use of terrorism to govern.

Gul’s legal team, represented by W. Matthew Dodge, prepared a press release shortly after his passing, noting that Guantanamo placed detainees in one of three categories: court prosecution, cleared for release and indefinite detention. Gul was placed in indefinite detention after being detained. Dodge also stated that Gul was taken into custody while traveling to meet with US military officials.

Dodge adamantly states that Gul was not a terrorist and that worked with the Americans during the Soviet occupation of Afghanistan. He characterized Gul as a peaceful man who often repeated an Afghan proverb: “You cannot wash blood with blood.” According to the press release, he simply wanted to return home to be reunited with his family.

Regardless of the Gul defense team’s version of the events surrounding his incarceration, it is understandable why the American government was suspicious of Gul’s ties and interned him at Guantanamo.  He had a clear link to bin Laden and had been active in the Taliban. Based on factual evidence, Gul was an active recruiter for the Taliban and managed a known Taliban camp and guesthouse. In the Bengdhal trade it is also telling that Gul was one of the six suspected Guantanamo detainees originally demanded in exchange for the American soldier.

What is complete fact and truth in Gul’s story will be debated with very little likelihood of a final outcome. However, part of his legacy has come to light after his passing as the sixth man in a highly controversial exchange of prisoners between the US government and a Middle East terrorist group.